What Exactly Is NIST?

What Exactly Is NIST?

No matter what industry you work in, chances are you’ve encountered the term NIST at one time or another.

Like many things related to these fields, NIST is both complicated and simple. It’s complicated because you have to have a bit of background to fully understand what it represents. It’s simple because once you understand this background, NIST actually makes a lot of sense. 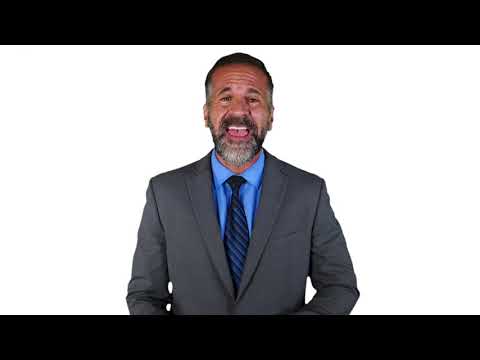 NIST is a federal agency within the United States Government (specifically, the U.S. Department of Commerce). The acronym stands for National Institute of Standards and Technology.

What Does NIST Have to Do With Cybersecurity?

Essentially, the National Institute of Standards and Technology has its hands in many areas of industry. But more recently — from the late 20th century up until today — it has particularly impacted how we create, use, and disseminate technology.

According to the NIST website, “Congress has given NIST responsibility to disseminate consistent clear, concise, and actionable resources to small businesses.” That goes for all other sizes of businesses too.

In addition, NIST standards generally apply to all industries. Most importantly, where cybersecurity is uniquely concerned, NIST 800-171 was created to control unclassified government information that is being stored and/or handled by non-governmental organizations.

NIST 800-171 is a special publication that was created and is mandated by the National Institute of Standards and Technology. The goal of this publication is to maintain uniformity in how organizations handle data — especially sensitive government data.

Both small to mid-sized businesses and large enterprises should know about NIST 800-171. As a business owner or C-level executive, it’s important that you, specifically, know about it. And if you work with the federal government — either directly or indirectly — it’s absolutely critical that you know about it.

Here are the basics:

What is “Controlled Unclassified Information,” you ask?

Controlled Unclassified Information, or CUI, is information that is relevant to the federal government but not necessarily classified. A good example would be legal documents or technical drawings of government projects.

This is important information to keep secure, and though it is not technically “classified” and doesn’t include “state secrets,” the government has an interest in protecting it and making sure it doesn’t fall into sinister hands.

We’re not going to tell you that it’s impossible to stay compliant with NIST 800-171 on your own — without the help of a managed service provider.

However … it’s much harder.

NIST compliance is not simple.

First, you have to know which information is CUI and where it is located (all copies). You then have to classify and categorize that information. After that, you have to limit access to the CUI so that only authorized workers can see and use it. You also have to encrypt it.

Once that’s done, you should implement a system of monitoring to ensure that all CUI access dates and times are logged. From there, you need a system of training that can educate your employees on all of this information and how to reduce the risk of CUI access across the board.

Interested in Discovering More About How to Stay NIST Compliant?

It’s far easier to have a managed service provider handle it for you. If you already work with an MSP you trust, talk to them about NIST compliance. If not, get in touch with a reputable MSP in your area today. Managing your NIST compliance is something that shouldn’t wait.